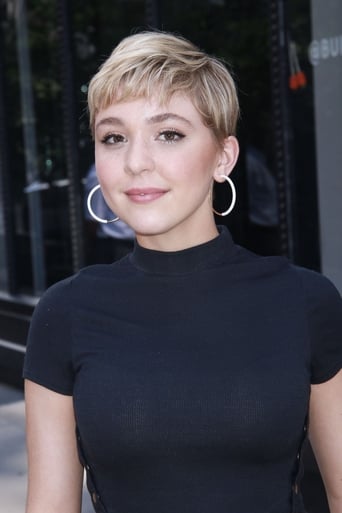 From Wikipedia, the free encyclopedia. Cozi Zuehlsdorff (born c. 1998) is an American actress, pianist, and singer. She started her acting career by acting in plays, then she began to try out for movies. Her most recent play is You're a Good Man, Charlie Brown. She is also known for her appearance in the movie Dolphin Tale(2011) and the sequel, Dolphin Tale 2 (2014). She also starred in Mighty Med as Jordan and in Liv and Maddie as Ocean. On Thanksgiving Day, she released her debut EP 'Originals.' The title fits because she wrote all seven songs on the CD. It has an Indie pop feel with an organic sound, but some indie alternative and indie country.