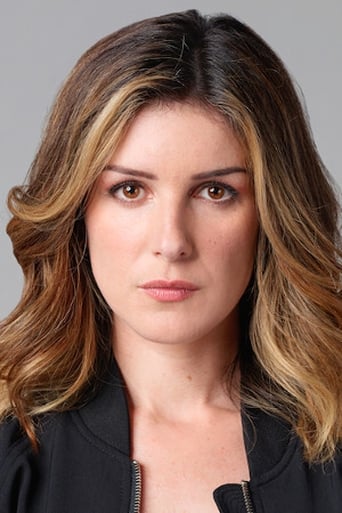 Shenae Grimes-Beech (born October 24, 1989) is a Canadian actress. She portrayed the role of Annie Wilson on 90210, a spin-off of Beverly Hills, 90210. Prior to that she played Darcy Edwards on Degrassi: The Next Generation. She was also a recurring guest star on the series Naturally, Sadie, and had a cameo role in the horror film Scream 4. Description above from the Wikipedia article Shenae Grimes, licensed under CC-BY-SA, full list of contributors on Wikipedia.