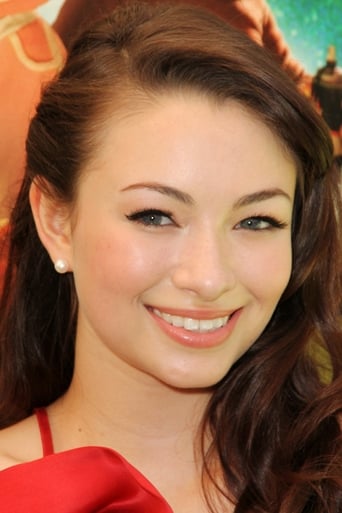 Jodelle Micah Ferland has built up an impressive resume filled with roles in film, television and, at the beginning of her career, commercials. Born on October 9, 1994, she got her start in an episode of CTV's Cold Squad (1998), before landing the lead role in her first film, Mermaid (2000) at an early age. Her portrayal of the heartbroken "Desi" earned her a Daytime Emmy Award nomination, making her the youngest nominee in history, as well as a Young Artist Award.

The Cabin in the Woods