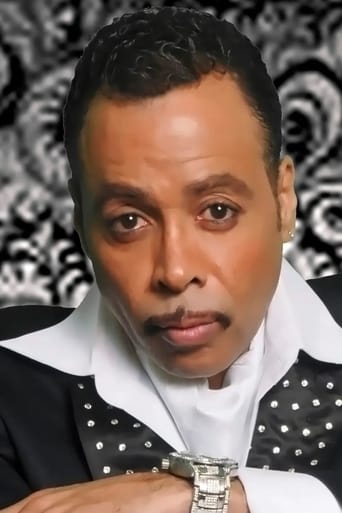 Morris E. Day (born December 13, 1957) is an American singer, composer, actor and band leader. In his teens, he went to the same high school as Prince in Minneapolis; they played together in the band Grand Central. In 1980, Prince covered Day's composition "Partyup" on his album Dirty Mind. In 1981, the funk-soul-dance band The Time was founded by Prince, with Day as its lead singer. The group released its eponymous debut album that year. What Time Is It? followed in '82. Then, in 1984, Morris and The Time got their first taste of crossover success acting in the Prince starrer Purple Rain. In it, Day portrayed the foe of Prince's character The Kid, going by his own first name and earning critical acclaim for his dramatizing. The Time's third album, Ice Cream Castle (recorded without some of the group's original personnel), was released that year, becoming their highest performer on both the U.S. and U.S. R&B charts. In 1985, Day kicked off his solo recording career with Color of Success, eventually releasing four solo albums in all. He reunited with The Time to record Condensate, under the group name The Original 7ven, in 2011. Day has appeared in eight films, as well as having acted on television. He has also written a memoir with R&B biographer David Ritz titled On Time: A Princely Life in Funk.

Jay and Silent Bob Strike Back