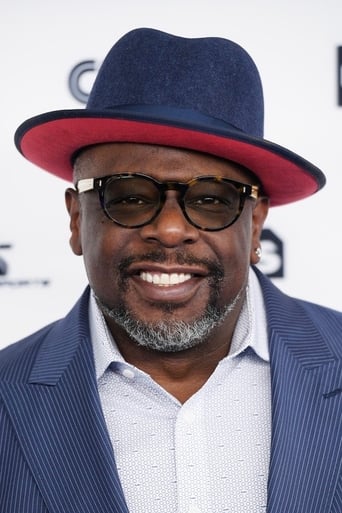 ​From Wikipedia, the free encyclopedia.   Cedric Antonio Kyles (born April 24, 1964), known professionally by his stage name Cedric the Entertainer, is an American actor and comedian. He is perhaps best known as the co-star of the WB sitcom The Steve Harvey Show, as Eddie in the Barbershop films, and as one of the four comedians featured in the Spike Lee film The Original Kings of Comedy. Description above from the Wikipedia article Cedric the Entertainer, licensed under CC-BY-SA, full list of contributors on Wikipedia.

Barbershop: The Next Cut