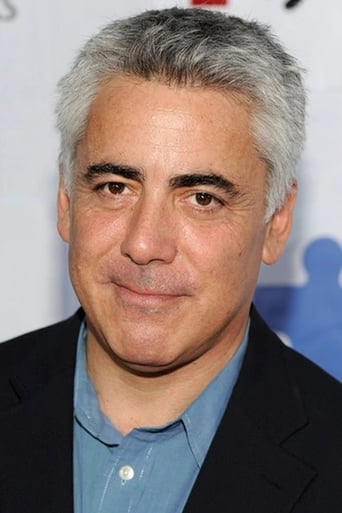 From Wikipedia, the free encyclopedia. Adam Arkin (born August 19, 1956) is an American television, film and stage actor and director. He played the role of Aaron Shutt on Chicago Hope. He is also one of the three actors to portray Dale "The Whale" Biederbeck on Monk. As of 2007 he starred in the NBC drama Life. In 2009 he portrayed villain Ethan Zobelle, a white separatist gang leader, on the FX original series Sons of Anarchy. He is the son of Oscar winning actor Alan Arkin.