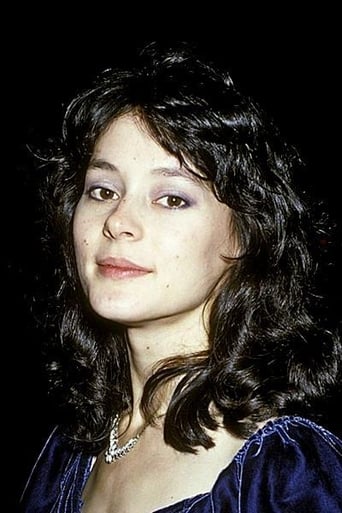 ​From Wikipedia, the free encyclopedia Meg Tilly (born Margaret Elizabeth Chan; February 14, 1960) is a Canadian-American actress and novelist. For her role in the 1985 film Agnes of God, she won a Golden Globe Award and was nominated for the Academy Award for Best Supporting Actress. For her role in the television series Bomb Girls (2012–13), she won the 2013 Canadian Screen Award for Best Lead Actress in a Drama Series. Tilly has also written six novels, including Porcupine (2007), which was a finalist for the Sheila A. Egoff Children's Literature Prize. She is the younger sister of actress Jennifer Tilly.