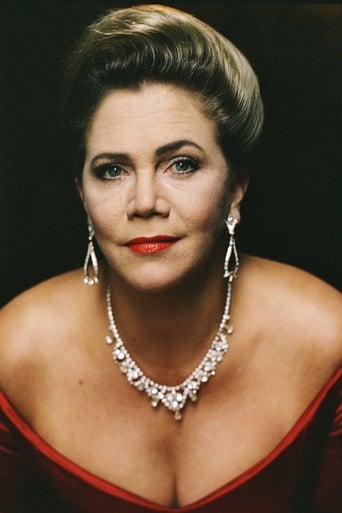 ​From Wikipedia, the free encyclopedia.   Mary Kathleen Turner (born June 19, 1954) is an American actress. She came to fame during the 1980s, after roles in the Hollywood films Body Heat, Peggy Sue Got Married, Romancing the Stone, The War of the Roses, Who Framed Roger Rabbit and Prizzi's Honor. She also was a guest star in Californication on Showtime. Description above from the Wikipedia article Kathleen Turner, licensed under CC-BY-SA, full list of contributors on Wikipedia.

Dumb and Dumber To