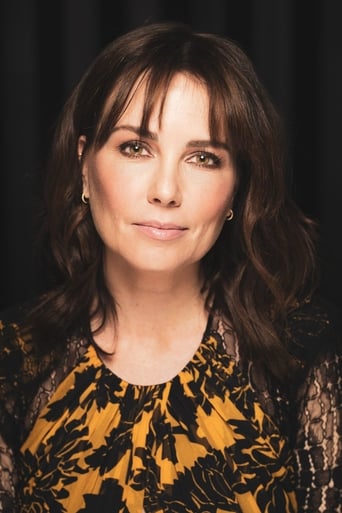 Maxim Roy (born March 7, 1972, Rigaud, Quebec) is a Canadian actress. Among her other roles, she currently stars in the English version of the Canadian police drama television series 19-2. Roy has worked in theatre, film and television. Her breakthrough was the lead in a thirteen-episode TV series Au nom du Pere et du Fils. She then went on to do the sequel, Le Sorcier. She appeared in Love &amp; Human Remains and in the television film Platinum. Her theatrical work includes roles in musicals and in the play L'Affaire Tartuffe. She appeared in the Golden Reel winning Les Boys in 1999. Roy is a founder and co-owner of the film production company, Sanna Films. The company's first film Final Four, was written and directed by Roy. She plays a part in a second production, Lotto 6/66, starring Peter Miller and directed by one of Roy's partners, Dominic Laurence James. She is the sister of Québécois actors Gildor Roy, Luc Roy (with whom she starred in Coyote), and Yvon Roy.

Living with the Enemy