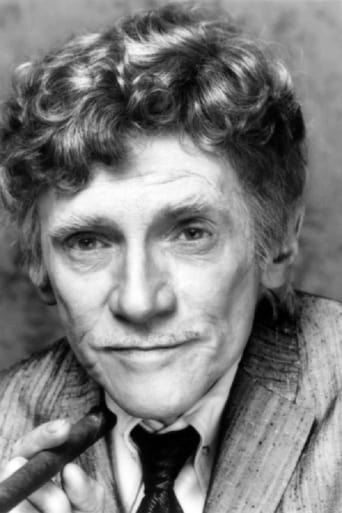 From Wikipedia, the free encyclopedia. William Edward Hickey (September 19, 1927 – June 29, 1997) was an American actor. He was best known for his Oscar-nominated role as Don Corrado Prizzi in the John Huston 1985 film Prizzi's Honor, as well as the voice of Dr. Finklestein in Tim Burton's The Nightmare Before Christmas (1993). Description above from the Wikipedia article William Hickey (actor), licensed under CC-BY-SA, full list of contributors on Wikipedia.

The Name of the Rose