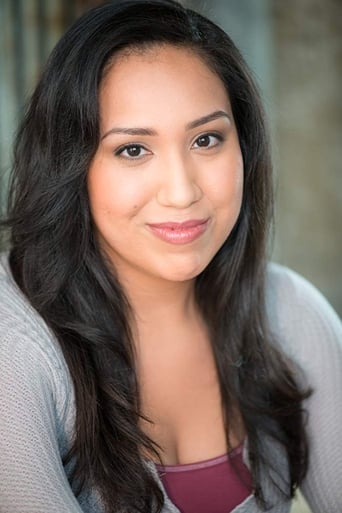 Mercedes Cool was born Mercedes Marie Ramos on January 23rd in Sterling, Illinois, to Juana and Fred Ramos. She began performing at an early age as a singer at numerous venues around Northern Illinois and would later expand her skills to dance after moving to Canal Winchester, Ohio at the age of 15. After high school she toured the United States as a Video Director and Crew Chief of a live-event production company. She later moved to Southern California, where she worked to establish a successful business career and married her husband, Cameron Cool. Shortly after, they moved to Dallas, Texas and she began her career as an actress. She debuted as a lead in the stage production of Margo's Magnificent Choice and has since continued to work as an actress on numerous film and television productions.