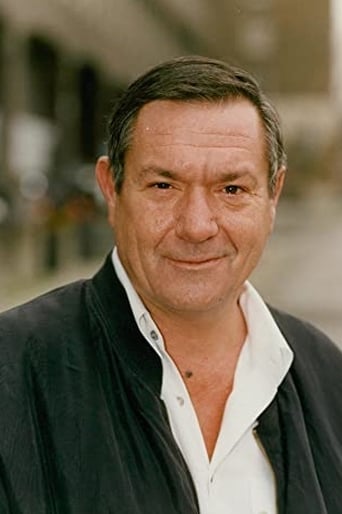 From Wikipedia, the free encyclopedia Michael John Elphick (19 September 1946 – 7 September 2002) was an English actor. Elphick was known in the UK for his trademark croaky voice and his work on British television, in particular his roles as the eponymous private investigator in the ITV series Boon and later Harry Slater in BBC's EastEnders. Elphick struggled with a highly publicised addiction to alcohol; at the height of his problem he admitted to consuming two litres of spirits a day, which contributed towards his death from a heart attack in 2002. Description above from the Wikipedia article Michael Elphick, licensed under CC-BY-SA, full list of contributors on Wikipedia.