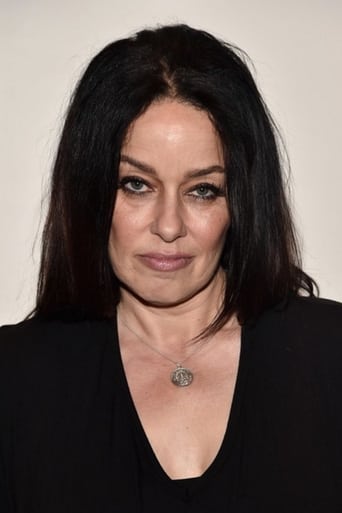 Jones was born in Lebanon, Ohio on July 11, 1962. Her mother, a fashion model, is of African American and Native American heritage, and her father, a jazz drummer, is Italian.[1] Jones was raised mostly by her grandparents, until relocating to Los Angeles when her mother remarried.[1] She began a singing career at age 15 as a backup vocalist for Teena Marie, whom her mother managed. Today, she maintains her own fan pages on Myspace and Facebook. Highlights from her early career include various collaborative works with Prince in the 1980s and 1990s, including a collaborative debut released under her own name. Since 2001, she has released three acoustic and dance albums, with 2009's "Living for the Weekend" being her most recent album.