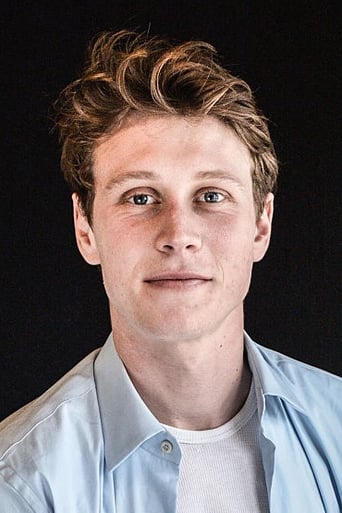 George MacKay (born 13 March 1992) is an English actor. His first acting job was Peter Pan at the age of 10 and since then he has kept on acting. George is best known for his roles in 'Sunshine on Leith, 'For Those in Peril', 'Pride', 'Captain Fantastic' and the recently Golden Globe and Bafta best picture winner '1917'. His stage work is equally impressive; he has been on 'Ah, Wilderness' at the Young Vic and 'The Caretaker' with Timothy Spall and Daniel Mays at the Old Vic Theatre.

How I Live Now