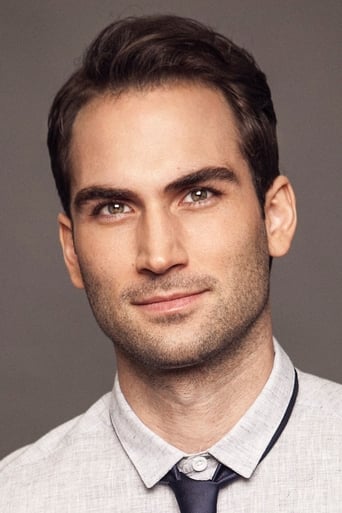 From Wikipedia, the free encyclopedia. Giles Panton (born September 13, 1982) is an actor from Vancouver, British Columbia, Canada. He has worked in television, film, stage, and web media, and is also known for his voice work. Giles Panton trained as an actor at the William Davis Centre of Vancouver's VanArts (Vancouver Institute of Media Arts), graduating in 2005. He has also studied at acting studios in New York. Panton is the voice of Keith, a lead character in Voltron Force, the 2011 animated series from Nicktoons, based on the 1980s Voltron animated saga. He has appeared in many television shows and is known for playing the role of Joe Wylee, the police detective in the Flash Gordon television series. He also stars in the 2011 web series, Soldiers of the Apocalypse, playing the character of Twosev. His first film was the 2005 short production, Bedridden. A later short film, On the Bus (2008) was presented at Oklahoma's Bare Bones International Film Festival in 2009. Panton has also been active in Vancouver's alternate theatre scene. He was a headliner for Spectral Theatre Studio's 2009-10 season trio of paranormal plays, Deadends 666. And in 2006, he received the award for Best Performance by an Actor in a Supporting Role for his work in the I'm a Little Pickled Theatre Company production of The Book of Liz, by David Sedaris and Amy Sedaris.