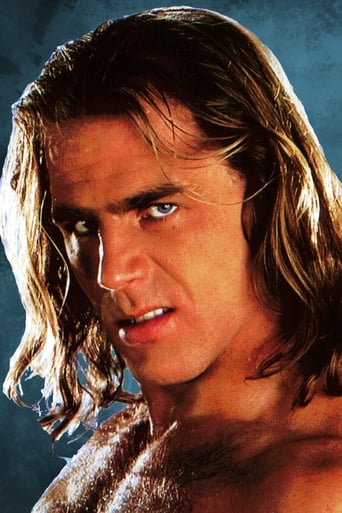 Michael Shawn Hickenbottom, better known by his ring name, Shawn Michaels, is an American professional wrestling personality, television presenter and retired professional wrestler. He is currently signed to WWE, where he has served as an ambassador for the company since December 2010. Michaels wrestled for WWE, formerly the World Wrestling Federation (WWF), from 1988 until his first retirement in 1998, owing to a severe back injury. He appeared in non-wrestling roles from 1998 to 2000 and resumed his wrestling career in 2002 until retiring ceremoniously in 2010. In the WWF/WWE, Michaels headlined major pay-per-view events in four decades from the 1980s to the 2010s, closing the company's premier annual event WrestleMania on five occasions Michaels was inducted into the WWE Hall of Fame class of 2011. Following his induction, WWE said of Michaels, "Ask any Superstar on the WWE roster who the most gifted sports-entertainer of all time is and nearly everyone will have the same answer—Shawn Michaels." Michaels is a four-time world champion: a three-time WWF Champion and a former World Heavyweight Champion. He was also the winner of the 1995 and 1996 Royal Rumbles and was the company's first Grand Slam Champion. He has also won the PWI Match of the Year Award a record eleven times. Michaels currently resides in San Antonio, Texas with his wife, Rebecca, and their two children.

The Resurrection of Gavin Stone